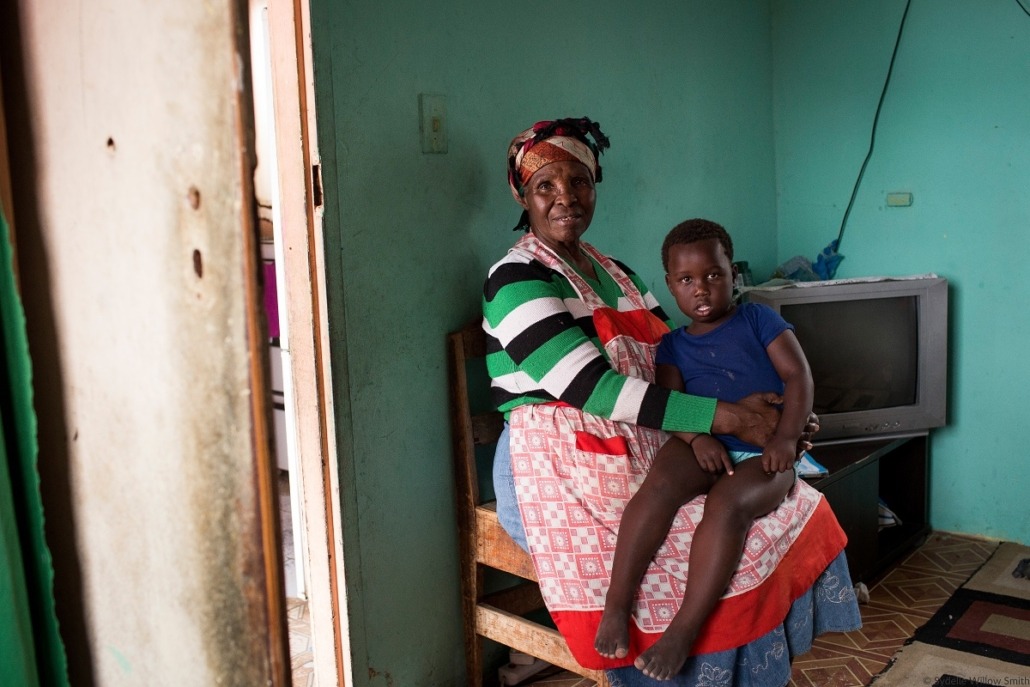 The indignity of ageing in poverty

By Helen Lieberman, Founder and Honorary President of Ikamva Labantu.

Contrary to what many choose to believe, retirement in Cape Town is no breeze – at least for those living in the townships. Hundreds of thousands of frail seniors spend their days alone in small (and often, unsafe) homes, unable to access transport or medication, vulnerable to crime and abuse, and in desperate need of support.

And the problem is only going to get worse. South Africa’s ageing population is growing, with WHO estimating that it will double by 2050, reaching over 10 million older persons. This rise in the ageing population will have implications on the economy, healthcare and social security, adding pressure to already overburdened systems.

In his opening remarks at the ANC’s 106th anniversary in January this year, President Ramaphosa recognised elder abuse as a societal problem that needs urgent attention, saying: ‘Gender-based violence and violence against other vulnerable groups such as children, the elderly, people with disabilities and members of the LGBTQI community is a scourge that needs to be eradicated.’

But older persons should not only be lumped together with all other vulnerable groups – they need and deserve special attention and focussed support. After all, no one is immune to the effects of ageing.

In my daily work at Ikamva Labantu, where we care for older persons in Cape Town both at day clubs and in their homes, I have come across cases that are a blight on the whole country.

There is the man who suffered a stroke and had nothing to sleep on but a cardboard box in a one-room shack. Unable to walk, he would pull himself across the floor, grazing his skin and bruising his bones as he moved. Nozamile (not her real name) is 95 years old, has arthritis and suffers from incontinence. She is left alone most of the day. Another 60-year-old woman, bedridden and starving, has attempted suicide three times.

Then there are those who do not have IDs and cannot access the social grants that they are entitled to. And those who have had legs amputated due to diabetes, but have no access to a wheelchair or walking aid. And the grandmothers who walk for hours to collect their pension, only to spend it on supporting their family, or worse – only for it to be stolen by their own grandchildren. In some of the most gut-wrenching cases, these grandmothers also suffer sexual abuse and rape at the hands of their own children and grandchildren.

These are not cherry-picked cases – this is the daily reality for thousands of senior citizens. Those who should be living out their later years stress-free and cared for, are instead suffering the indignity that a life in poverty gives rise to. Moreover, those who lived the bulk of their life under apartheid, who bore the brunt of the struggle and sacrificed so much in the fight for freedom, are now living in devastating conditions with no reward or recognition for their contribution to a democratic South Africa.

Tragically, the plight of South Africa’s elderly is largely invisible. How much do our elders need to suffer before we take notice? And more importantly, before we take action? My work in Cape Town’s townships has taught me that community-based problems require community-driven solutions. NGOs, government and the private sector need to work together with communities to facilitate these solutions and to support them in the drive for change.

Through violence, neglect, and isolation, the voice of the elderly in this country has been reduced to a meek whisper. Let’s help to amplify it.

By donating R150 a month, you can provide an elderly citizen with basic needs, support and companionship.